The beginning of Stem cell therapy 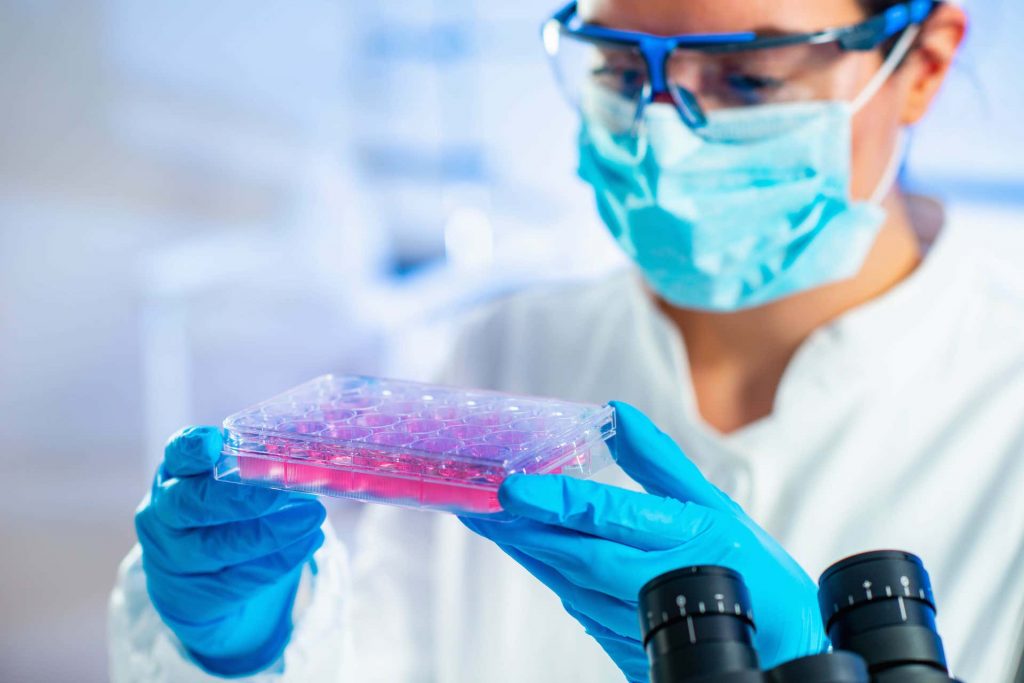 Let’s look at where stem cell research and therapy came from. Six nuclear researchers were saved by the first bone marrow graft stem cell transplant, done by the French oncologist Georges Mathé in 1958.

Ernest McCulloch and James Till at the University of Toronto found hematopoietic stem cells (HSCs) in the 1960s. They showed that HSCs were important for making blood cells in mice. A few years later, it was found that HSCs can self-renew, a trait of stem cells.

The blastocyst gave rise to embryonic stem cells, but they haven’t changed yet. They are pluripotent, which means they can turn into any cell in the body.

The beginning of stem cell

The Mexican Axolotl can grow back lost limbs, organs, and even brain and heart tissue. It is the most promising way to study the ability to heal and grow back. Starfish have cells that can change back into stem cells (from muscle or skin cells). Stem cells can become any other kind of cell. Scientists have been interested in stem cells’ ability to heal and their possible therapeutic uses for a long time. We finally see the results of their work in effective treatments for diseases that were once hard to cure.

David Randle had a heart attack in March of 2016. He had heart failure and dyspnea, which is when fluid builds up in the lungs and makes it hard to breathe. He could “barely walk upstairs.” Since he didn’t want surgery, his doctor suggested he try stem cell therapy. Stem cells were put into his heart to heal the damaged cells. After undergoing the stem cell procedure for a few weeks, Mr. Randle felt better and returned to normal life, thanks to the stem cell doctor.

We will look at the different kinds of stem cells and what they do to help us understand them.

Adult stem cells are more specialized than embryonic stem cells, and they can replace damaged cells in many organs.

In contrast to embryonic stem cells, they can only turn into certain types of cells. Neuronal stem cells can only become glial cells or neurons.

Mesenchymal stem cells, also called mesenchymal stromal cells, are another type of adult stem cell used in clinical research. They are useful because they can do many different things. They can change into neural progenitor cells and mature neurons, which could help treat CNS disorders. They affect the immune system’s natural response and help the body get the necessary nutrients. Trophic factors control the immune system, cause angiogenesis, stop cells from dying, and help tissue stem cells live longer, divide more, and change into different types of cells.

Adult multipotent stem cells often do nothing while they wait for signals from the body to tell them what to do. Stem cells don’t change into other types of cells. Instead, they divide to make copies of themselves. These daughter cells help stem cells grow back. Renewing themselves through symmetry, stem cells divide into two cells, one of which looks like the parent and the other a progenitor. Self-renewal is not the same for everyone. Stem cells are taken away from the pool when they divide into two different daughter cells. A division that is the same on both sides but doesn’t change.

PRP Therapy Is Finally Getting the Positive Attention It Deserves 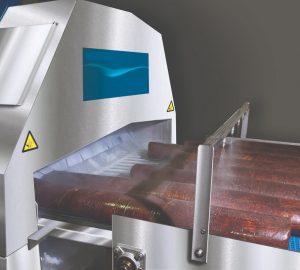 How to properly maintain your cryogenic freezers 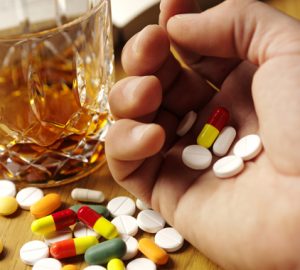 Services for Drug Rehabilitation That Are Within Your Means 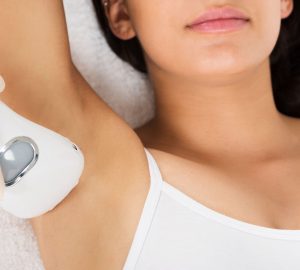 How to properly maintain your cryogenic freezers

Services for Drug Rehabilitation That Are Within Your Means