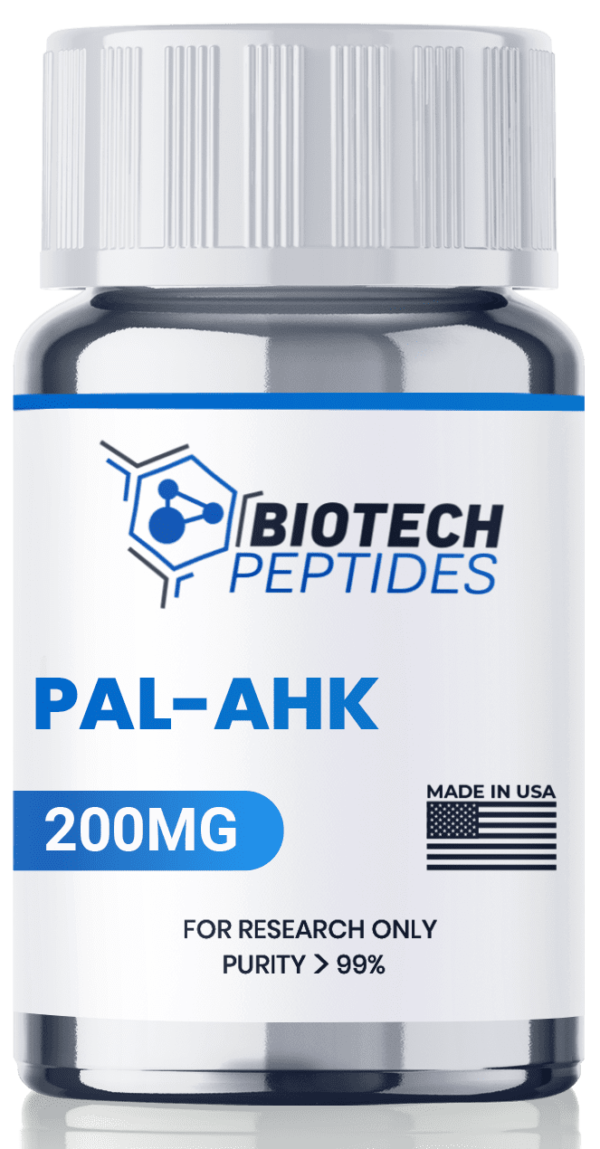 by : Aria Caden 6 months ago
0 shares

One of the synthetic peptides, Pal-AHK (also known as Palmitoyl Tripeptide-3), has three amino acids connected to a palmitoyl fatty acid residue. It is used to increase collagen production individually or in conjunction with other peptides. Pal-AHK is considered to stimulate fibroblasts by interacting with transforming growth factor- (TGF-).

Aims of the Study:

In animal models, Pal-AHK is being studied for its capacity to increase hair growth, speed up wound healing, and combat some skin-aging effects. The cosmeceutical business is examining its potential to tighten skin, improve collagen synthesis, and speed up the pace at which skin regenerates in great detail.

To Begin With,  What exactly is Pal-AHK?

This synthetic peptide is produced by the attachment of the amino acids alanine, histidine, and lysine (AHK) to a palmitoyl fatty acid (Pal-FFA) molecule in the process known as Pal-AHK. Because of the fatty acid, AHK is more fat soluble, which increases the skin’s ability to penetrate and the cells’ capacity to absorb it. It is believed that the activating impact that Pal-AHK has on fibroblasts is caused by the stimulus it exerts on TGF- after it has entered the cell.

In studies conducted on animals, it was shown that Pal-AHK might activate fibroblasts, leading to an increase in the synthesis of extracellular matrix (ECM). Both collagen and elastin are very abundant types of molecules that may be found in the extracellular matrix (ECM). By increasing ECM production, Pal-AHK improves collagen and elastin synthesis in the skin. Because of this, the appearance of the skin, as well as its suppleness, is improved.

In laboratory bench experiments, it was shown that Pal-AHK could influence the production of vascular endothelial growth factor (VEGF). VEGF is an essential signaling molecule that plays a vital role in developing new blood vessels. In animal models, the application of Pal-AHK led to improvements in both skin regeneration and hair formation rate.

Research Conducted by Pal and AHK on Wrinkles

It has been shown that Pal-AHK and wrinkles have a significant effect on animal tests. The formation of collagen is boosted by this substance, as shown by studies conducted on human skin cells cultured in the lab with the aid of the fibroblast stimulant AHK. By adding palmitoyl to AHK, researchers have shown better skin penetration in animal models and improved cell membrane penetration. Palmitoyl enhances the efficiency of AHK in situations where it can penetrate deeper into the skin. As a direct consequence, collagen synthesis increases on all levels and has a far more substantial overall effect. According to the findings of research conducted on animals, Pal-AHK has the potential to improve the appearance of the skin by reducing the appearance of wrinkles and fine lines, fading age spots, and making the skin seem smoother.

Suppose you are a researcher interested in further studying this compound. In that case, you can buy Pal-AHK topical peptide on the Biotech Peptides website for the best quality, high purity, and affordable prices. Your research depends on the quality of your peptides, so please choose wisely and preserve them according to the package instructions.

What Eye Floaters Mean: A Guide To Eye Health 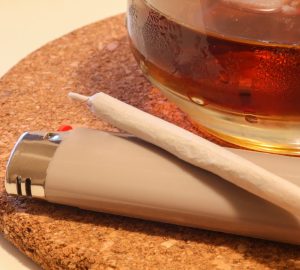 What’s Behind the Trend of Ditching Alcohol in Favor of Pot? 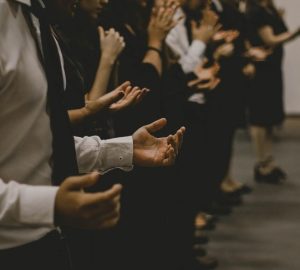 Dr. Edward Picardi: How Religion Helps in the Medical World 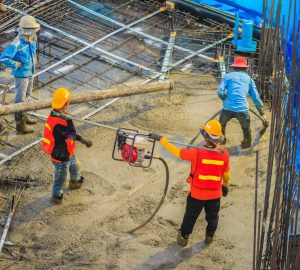 What’s Behind the Trend of Ditching Alcohol in Favor of Pot?

Dr. Edward Picardi: How Religion Helps in the Medical World

Temporary Tattoos For Kids: Fun, Fresh Designs That Little Ones Will Love